You are here: Home Automobile

The BMW i8 is a plug-in hybrid sports car developed by BMW. The i8 is part of BMW’s electrified fleet and is marketed under the BMW i sub-brand. The production version of the BMW i8 was unveiled at the 2013 Frankfurt Motor Show, and was released in Germany in June 2014. Deliveries to retail customers in the U.S. began in August 2014. A roadster variant was launched in May 2018. Production ended in June 2020.

By March 2020, global sales of all variants reached more than 20,000 units, making the BMW i8 the world’s top selling plug-in electric sports car, and exceeding sales of all competitors in its segment combined. 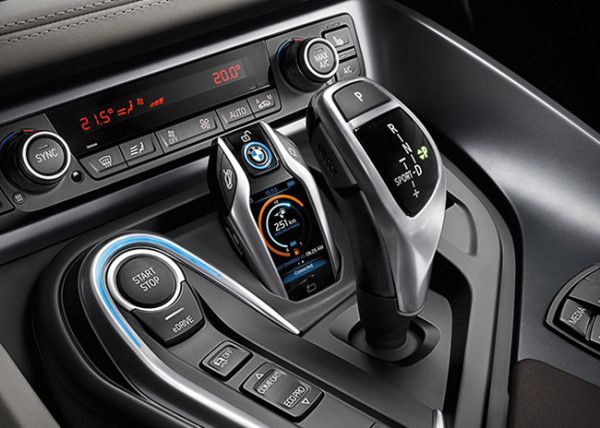 First introduced as the Concept Vision EfficientDynamics, the i8 is part of BMW’s “Project i” and it is being marketed as a new brand, BMW i, sold separately from BMW or Mini. The BMW i3, launched for retail customers in Europe in the fourth quarter of 2013, was the first model of the i brand available in the market, and it was followed by the i8, released in Germany in June 2014 as a 2015 model year. Other i models are expected to follow. The production BMW i8 was designed by Benoit Jacob. The production version was unveiled at the 2013 International Motor Show Germany, followed by 2013 Les Voiles de Saint-Tropez. Its design is heavily influenced by the BMW M1 Homage concept car, which in turn pays homage to BMW’s last production mid-engined sports car prior to the i8: the BMW M1.

BMW i8 Range and fuel economy

The All Weather Bike Is a Convertible e-Bike, Techkeda

What are Looking for? Search Below